Operated by the Benedictine monks of Newark Abbey, St. Benedict’s has served as an anchor of community strength and pride since 1868. 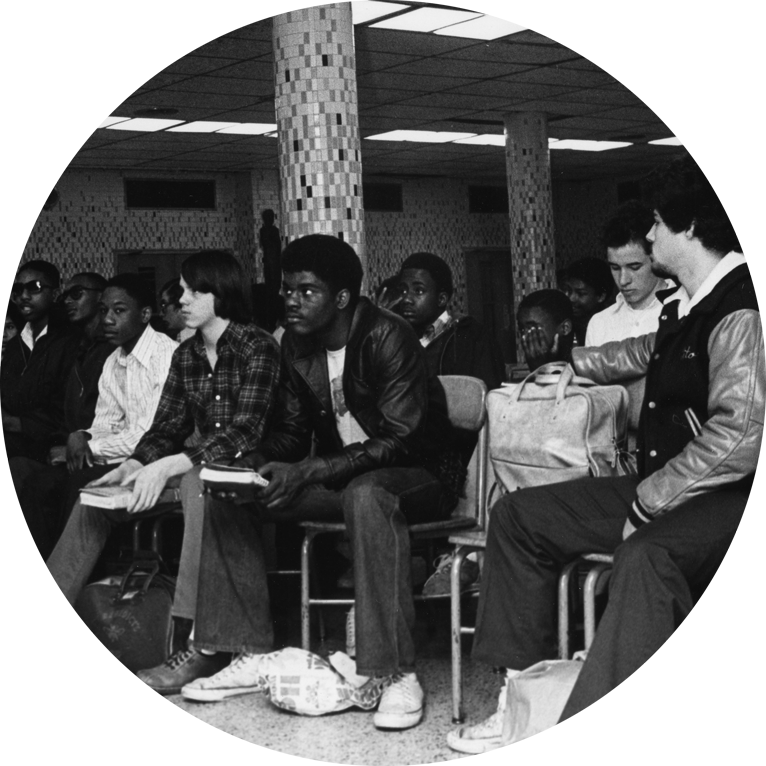 Since our founding more than 150 years ago, St. Benedict’s has been committed to delivering an excellent education to students in Newark and its surrounding community. Benedictine monks came to Newark in 1857 to serve the German community of Saint Mary’s parish. Seeing the need for a school to educate the sons of the growing working-class Catholic population in Newark, the monks opened St. Benedict’s College in 1868.

The original school offered both a college-level and a preparatory curriculum, but by 1917 the majority of students were coming for the college prep curriculum. Thus, the college curriculum was dropped, and the school officially became St. Benedict’s Preparatory School.