St. Benedict's Prep is like no other school you've seen or experienced. We are a K-12 Catholic school serving 1,000 kids from in and around Newark, known for placing the needs and interests of the students we serve, first. That means we do things differently. Here are some of the ways a Benedict's education fosters capable, loving and resilient young people:

We Are St. Benedict's Prep

What's is it like to be a Gray Bee? Watch our "We Are" video for an overview of life inside The Hive.

1868 and sustained by the Benedictine monks of Newark Abbey. St. Benedict's is more than 150 years old and still growing!

Nearly 1,000 students, from Newark and the surrounding communities of Newark, Irvington, Orange, East Orange, Belleville, Union + beyond. International students from Brazil, Italy, Canada, Dominican Republic, Russia, Scotland and South Korea attend our Boys Prep Division. Students of color make up 85% of the student body and they represent a multitude of faith traditions including Catholic, Protestant, Muslim, Hindu, Buddhist and Jewish.

15 buildings on 12 acres in Newark's University Heights —take a look at the aerial view of St. Benedict's Prep. 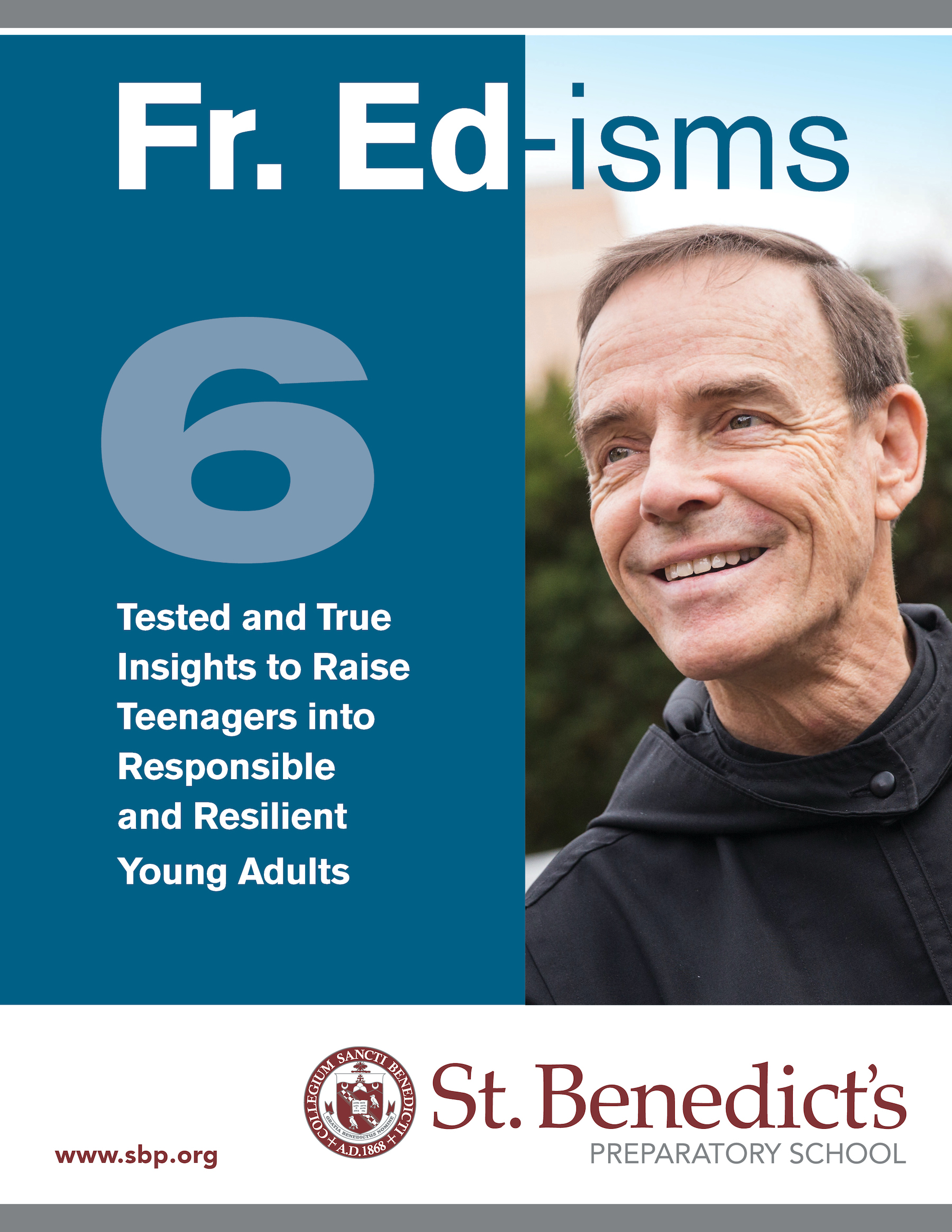 6 Tested and True Insights to Raise Teenagers into Responsible and Resilient Young Adults. Fill out the form and we will email it to you immediately!

GET THE GUIDE!
Powered by Finalsite