Share to FacebookShare to TwitterShare to LinkedInShare to PinterestShare to Email
THIRD AND FINAL HONOREE ANNOUNCED FOR ST. BENEDICT’S 2017 ANNUAL SCHOLARSHIP GALA

St. Benedict’s Preparatory School is proud to announce its third and final honoree for the 2017 Annual Scholarship Gala: leading international humanitarian and development specialist Jason Scarpone. This year's Gala promises to be another lively evening to benefit our vital scholarship program. Please click here for information on how to register for the Gala or for sponsorship packages for our May 11 event. Read below about our final announced honoree: 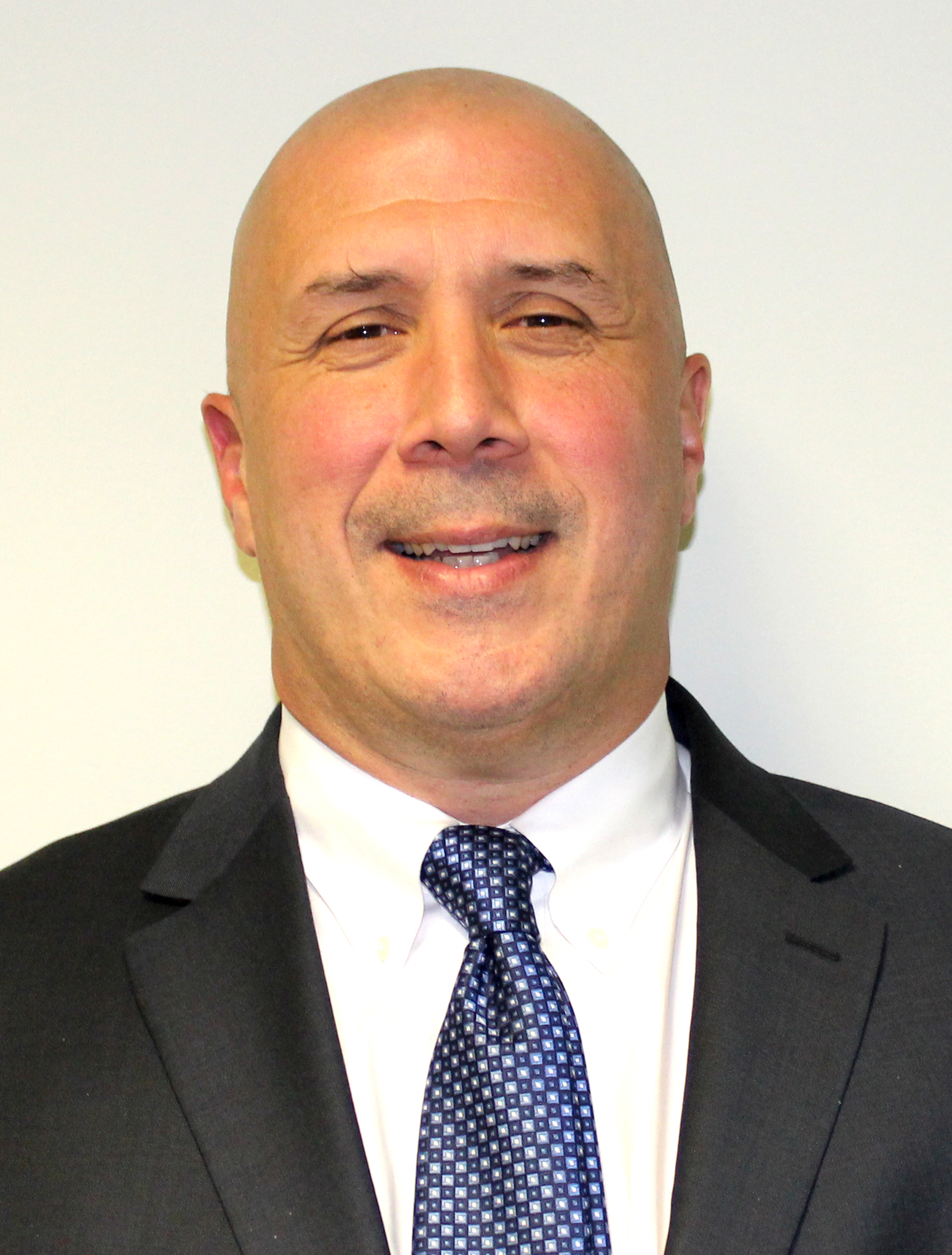 Fr. Edwin always said that St. Benedict’s was here to stay after its one-year closing in 1973, a belief that was decisively validated when one of its most respected Alumni, Jim Scarpone ‘58, entrusted his two sons to The Hive the early 1980s.

Jason ’85 was the first of the Scarpone sons to attend St. Benedict’s while the school reestablished itself as a central figure in Newark. Justin ’87 came two years after his older brother enrolled in SBP during the summer of ’81.

During Jason’s senior year, St. Benedict’s embarked on an $8 million capital campaign, and the school broke ground on the HAB Building a year later.

Jason, who was a captain of the Gray Bee wrestling and soccer teams as a senior, went on to earn bachelor’s degree in sociology and urban studies from Northwestern University and a master’s degree in labor relations from New York University.

He currently resides in Johannesburg, South Africa, where he is a leading International Humanitarian and Development Specialist. Scarpone has more than 25 years’ experience in designing, implementing and managing refugee assistance, economic recovery and poverty alleviation programs for Africa, South and Southeast Asia, Eastern Europe, the Balkans, the Caucasus and the United States.

Over his career, Scarpone has successfully managed small enterprise and rural development programs in 38 different countries, leveraging more than $2 Billion in public and private sector investment. Jason currently serves as President and Chief Executive Officer of the African Fertilizer and Agribusiness Partnership (AFAP) and is a Board Member of the Alliance for Commodity Trade in East and Southern Africa (ACTESA), the African Development Bank’s Fertilizer Financing Mechanism (AFFM); and co-chairs the Inputs Working Group for the Africa Green Revolution Forum.

His previous positions have included Vice President for the Citizens Network for Foreign Affairs, West Africa Post-Conflict Development Advisor for the International Rescue Committee, Balkans Economic Development Director for Mercy Corps and Chairman of the Economic Recovery Group for the United Nations Transition Structure in Macedonia.

Scarpone has a fiancée, Njambi, and three children – Lola, 14, and 12-year-old twins, Camilo and Diego.