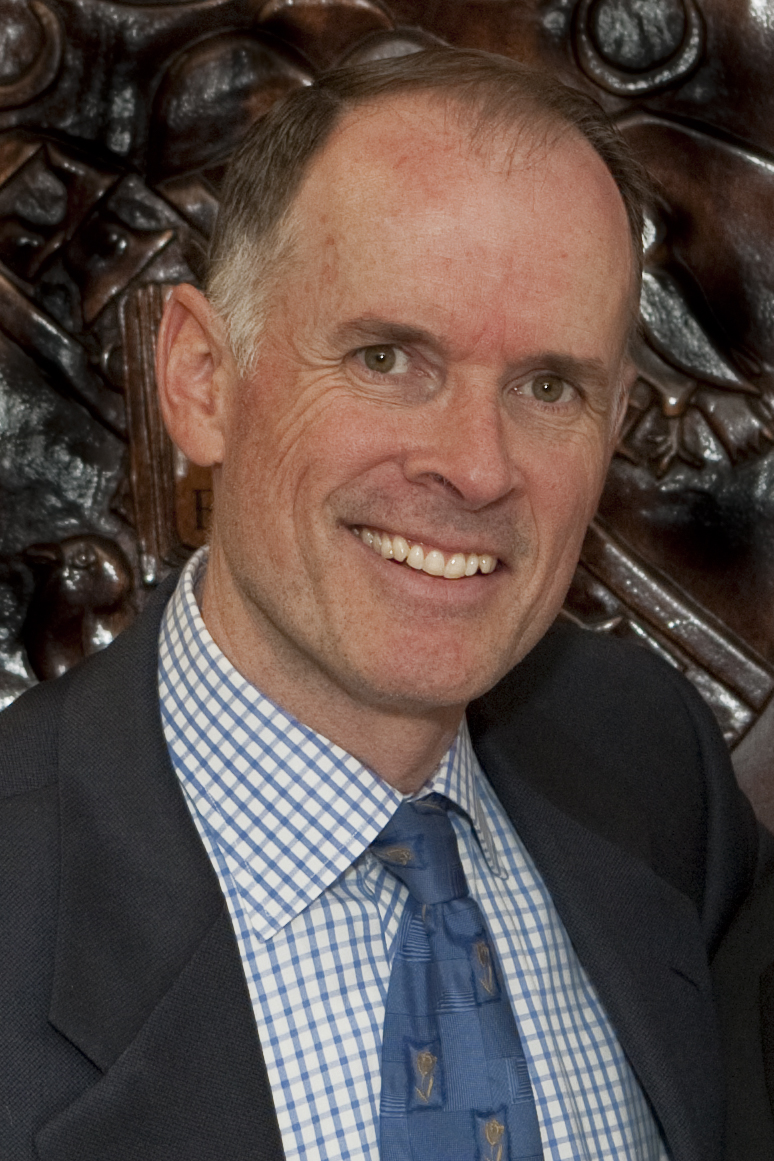 Mike joined the St. Benedict’s Prep community in 1998. Since then, he has filled many roles and positions, including leading a team to design, build and implement the student residence hall – Leahy House – and organized the property-wide renovation project in 2001.

Mike established the student-run 520 Corp employment program in 1998. He has taught various courses including Economics, Personal Finance, and currently, the Civil Rights Movement. For several of his more recent years at St. Benedict's, Mike served as Assistant Headmaster, where he was responsible for the day-to-day operation of the school.

Mike has led the United States Naval Academy collaboration and partnership since its inception in the Summer of 2007. He currently has various administrative responsibilities with admissions, college guidance and serving on the Board Finance Committee.

Being an avid photographer, Mike serves as the official school photographer, covering most school events and shoots most of the material used on the school’s website and magazine. His photography can be seen at scanmanphotos.com.

Prior to joining St. Benedict’s, Mike was Senior Executive Vice President at MBNA America Bank. He was the CRA Compliance Officer responsible for community relations and established a foundation directing the donation of more than $40 million annually to community organizations. At MBNA, he served under his mentor and friend, the late Charlie Cawley ’58. Prior to MBNA, Mike worked as the Executive Director at AMI Kids, a not-for-profit educational organization for juvenile offenders.

Mike is a graduate of Georgetown University, where he serves on boards to advise students on career choices. He also serves on the Benedictine Academy Board of Directors.