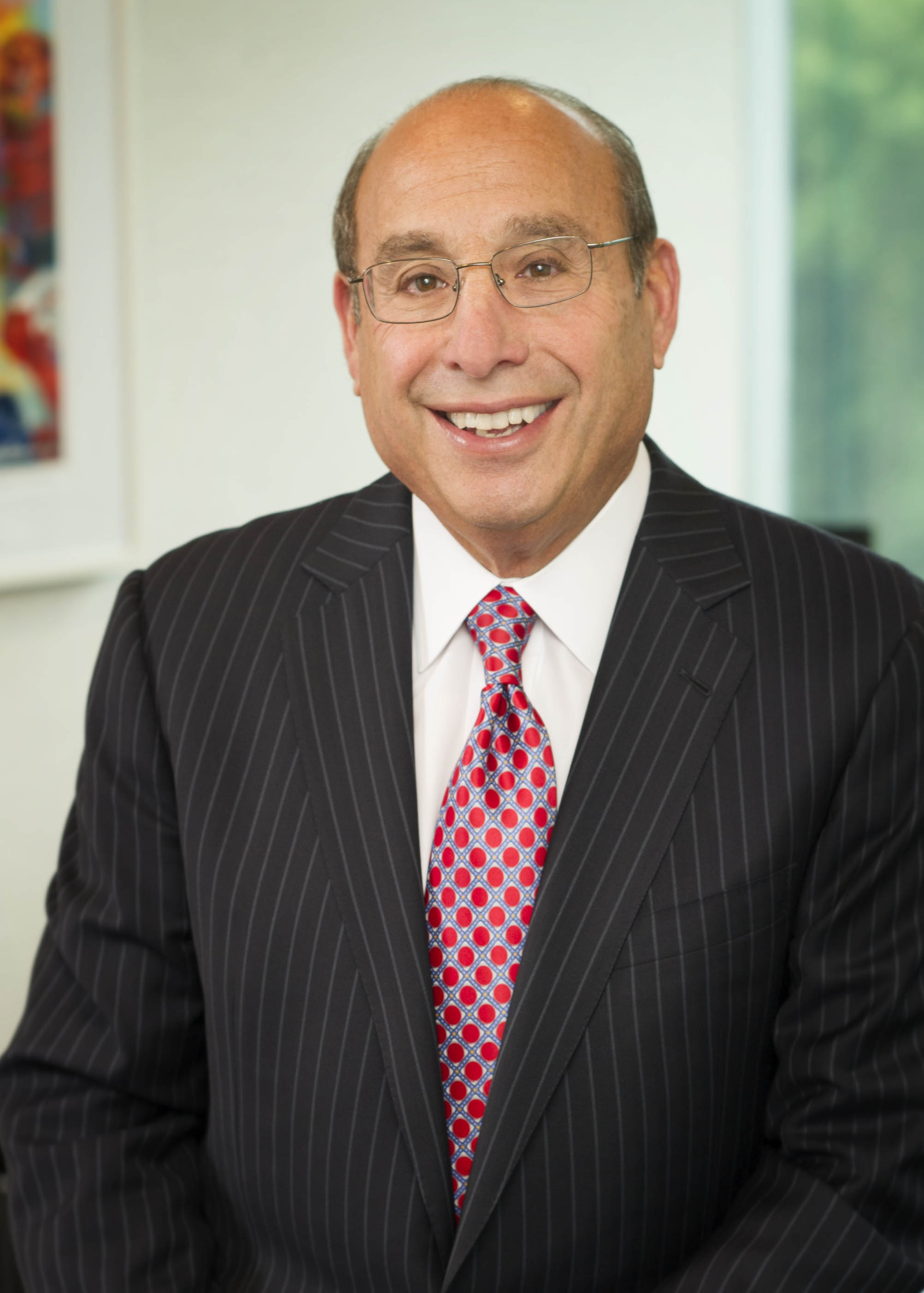 As President and Chief Executive Officer of RWJBarnabas Health, the largest, most comprehensive academic health care system in New Jersey, Barry H. Ostrowsky is spearheading a system-wide endeavor to promote healthier living for employees as well as the communities RWJBarnabas Health serves. As part of that commitment, Mr. Ostrowsky is driving effective strategies to address racism in all forms, and the true social needs of diverse communities, and speaks publicly about how his system is reaching its goals.

Mr. Ostrowsky has been a key part of the RWJBarnabas Health system for three decades, having joined Saint Barnabas Medical Center in 1991 as Executive Vice President and General Counsel. In 2016, with the merger of Barnabas Health and Robert Wood Johnson Health System, he assumed his present title.

Among several active memberships, Mr. Ostrowsky is Co-Chair of the New Jersey Performing Arts Center and serves on the Boards of PSEG, the New Jersey Chamber of Commerce and Public Media NJ, Inc.Mr. Ostrowsky is regularly featured on influencer lists and has been named to Modern Healthcare’s 100 Most Influential for the past two years.

He received a BA from Rutgers University and a JD from the University of Tennessee School of Law.